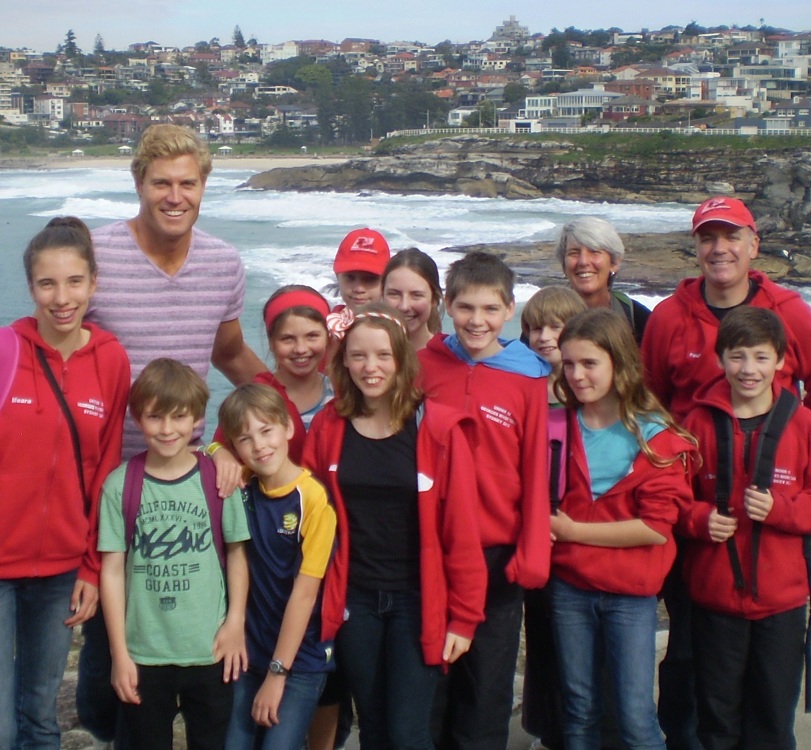 Think of it as the soccer ‘State of Origin’!

Each year since 1971 the Bardon Latrobe Junior Soccer Club hassent U12 players to our ‘Sister Club’ at Georges River in the south-westernsuburbs of Sydney.  The trip takes place in the first week of the QldJune/July school holidays.  The players are accompanied on the trip byadult chaperones, and both the players and the chaperones are billeted withGeorges River families.

Three nights of soccer against the Georges River teams arecombined with days in Sydney visiting tourist attractions and experiencing thesights.

The Bardon Latrobe under 12s of 2012 were very proud tobring together a team of 11 boys and girls eager to make the trip to GeorgesRiver.  We all had a wonderful time in Sydney, and the players formedclose friendship bonds through the shared experience of being away from home ina sporting team context.  They gave a great account of themselves on thefield, but unfortunately this year Georges River managed to hold possession ofthe Jack Thompson shield.

Every player approaching the under 12 age group should startlooking forward to being a part of this memorable annual event. Similarly, everybody approaching the club canteen should sidle up to thebarbeque and buy a sausage or two, as this is the main fundraiser for the trip. Either way, you would be playing a valuable part in the history of BardonLatrobe and the continued success of the Georges River Trip.