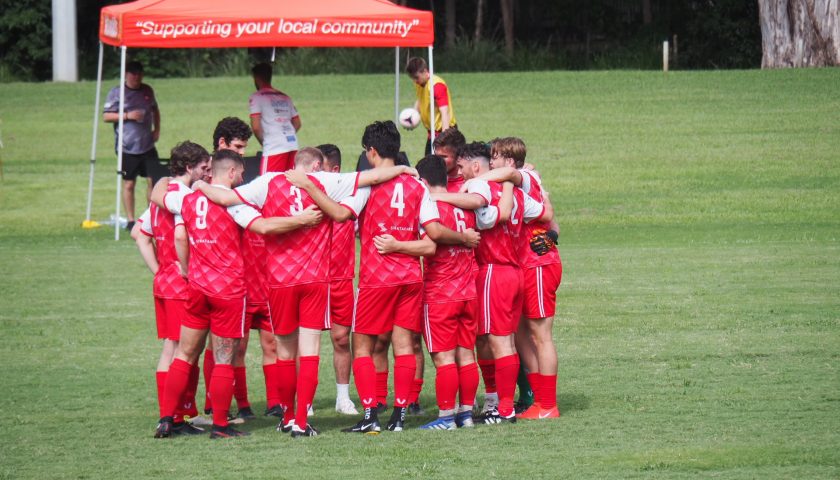 After an impressive friendly between the reserve sides the scene was set on a glorious day at Bowman Park for some cup football.

The pitch was looking in great condition, the hill and grandstand were bursting with people and despite the early start to the season both teams were ready to play.

Our season begins with an @FFACup fixture against Brisbane Knights this afternoon. pic.twitter.com/Jv9fkN8Ub4

Bardon Latrobe started well and in the first 30 minutes of the game and created the better of the chances. Cullen did make one good save down to his right but Maguire had a few chances that he normally finishes.

Finally, Bardon Latrobe broke the deadlock when Ovenden, the liveliest of Bardon Latrobe’s forwards, broke down the left, beat the full back and played a low hard cross that Boardman tapped in.

If things were going well for Bardon Latrobe they got even better before half time. Maguire closed down the Knights keeper whose clearance against him fell perfectly for the striker to finish into an empty net. 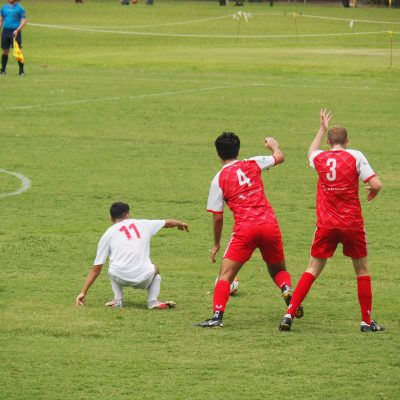 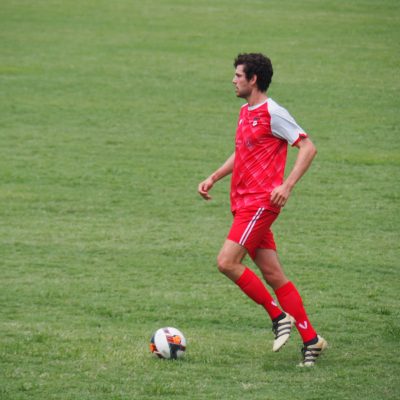 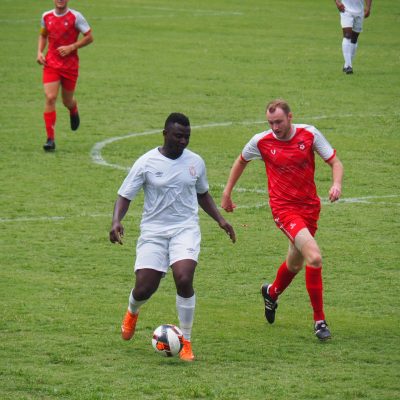 Shortly after half time Knights got a goal back after a bit of a scramble in the box. The visitors were bouyed and began to push Bardon Latrobe back.

Bardon Latrobe rode the wave of attacks with debutant Lucas commanding in a new look back four. Substitute Douglas broke down the right and was brought down. Redburn, another substitute, put in a whipped cross which dropped for Walters on the back post. His calm finish seemingly put Bardon Latrobe in dreamland.

Unfortunately, Knights had other ideas. After a goal was disallowed for offside they continued to push and made it 3 -2 when a wonderful strike from the edge of the box hit the crossbar and dropped for the striker to tap home.

87′ | Don’t you just love the cup? GOAL – Cullen saves well but Knights on hand to finish.

It was a period of domination for Knights as Bardon Latrobe legs tired. They got the equaliser after Cullen saved well to his left. His parry landed perfectly for Knights’ winger to strike for parity.

As extra time began Knights superior fitness began to show and after taking the lead early in the first half of extra time they then made it 3 – 5 with a stunning 35-yard free kick. After it hit the crossbar Cullen’s touch meant it crossed the line.

There was still time for a Bardon Latrobe goal to give the hill some hope. Adem Akkoc on debut was found on the edge of the box by a Boardman pass. Akkoc finished with a shot drilled low and hard.

In truth as Bardon Latrobe pushed for an unlikely equaliser Knights enjoyed more space and punished the home side with a final goal late on.

If a Valentine’s Day cup fixture was supposed to bring the romance of the cup to Bowman Park at least the torch burned brightly before reality bit. Time to focus on the league, when it starts in a few weeks.