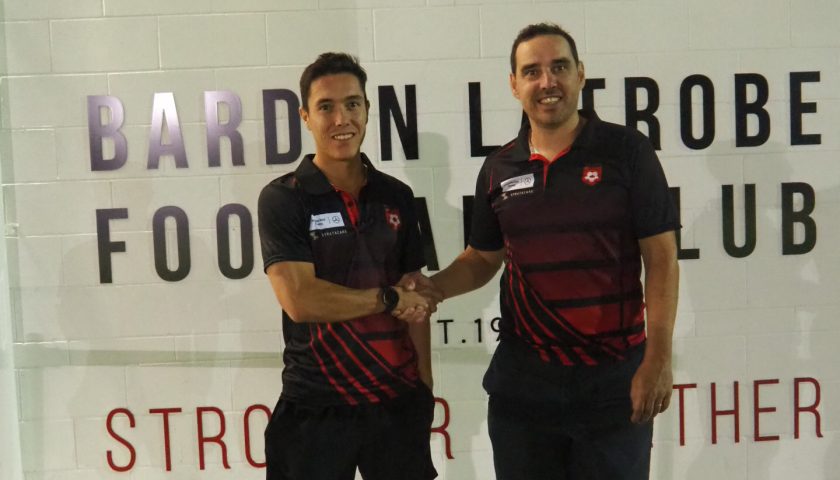 Bardon Latrobe Football Club are delighted to welcome Alastair Esser to the club in the role of Technical Director.

Having attended two UEFA Champions Leagues Finals (2015 and 2016) and he has watched football on six continents. He is unsure if Antarctica will welcome him with the World Game.

In 2020 he completed his Graduate Certificate in Sports Management at the University of Queensland.

He has a Football Association of Wales C License and is studying towards his Football Federation of Australia B License.

I asked Alastair what his hopes were for his time at Bardon and he said he wants to pass on his knowledge to benefit our players and coaches.

“The amount of juniors and junior coaches at this club is unreal. I want to support those players and coaches that are the heart and soul of this football club to achieve more.”