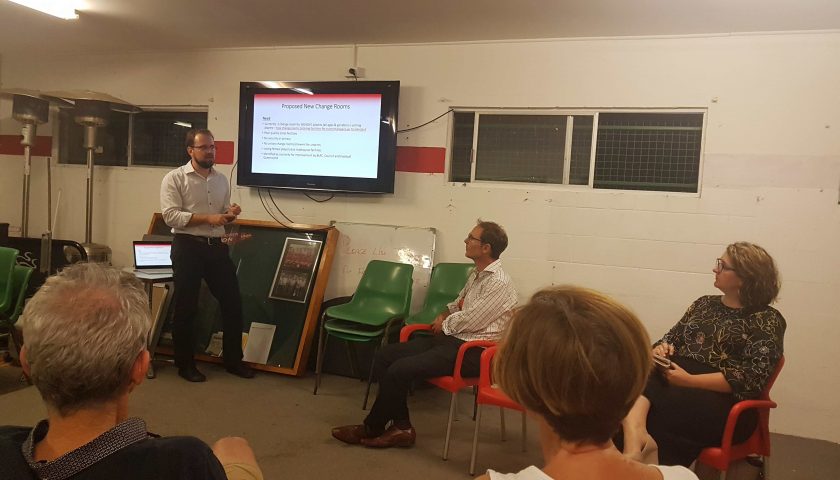 The Bardon Latrobe Football Club annual general meeting (AGM) will be held on Wednesday November 10 from 6:30pm at the clubhouse, Bowman Park.

We encourage all members to attend, meet the current committee members and hear of progress and future plans for the club.

All positions are vacated and nominations and appointments are then made. All members have the right to contest any position or nominate as a general member of the committee.

Please contact club secretary Karen Dickson with nominations or questions. Below are two relevant pieces of information from our constitution which is available in full here.