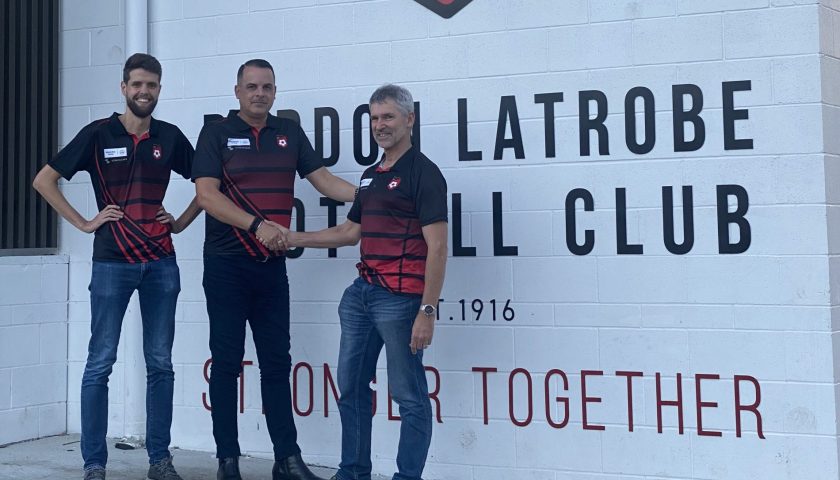 Bardon Latrobe FC are delighted to announce Russell Mapri as the new head coach for the FQPL squad.

Mapri joins after guiding FQPL3 side Toowong FC in the 2022 season where they finished 7th in the league.

Mapri said he’s keen to get started at Bowman Park.

“I managed to watch a few games last season and whilst I will recruit some additional players to strengthen I want to build around the existing young core of the squad.

“In fact, connecting the juniors to the senior program is a key focus of mine and I’ve already met with some of the older age junior coaches to ensure we retain the talented players of the future,” Mapri said.

Vice-President (Seniors) Samuel Irvine Casey said that once discussions had taken place with Mapri he was sure he was the right coach for the club.

“We are of course disappointed that we were not able to secure a place in FQPL5 for 2023, a league we had remained in since 2016, but we believe Russell will be the right coach to guide us back.

“More than that, Russell talked passionately about including young players into the FQPL squad and with our ever expanding junior cohort we need to ensure that we are providing a pathway for those players instead of seeing them go to neighbouring clubs,” Samuel said.

Details around FQPL trials and additional coaching appointments will be coming shortly.