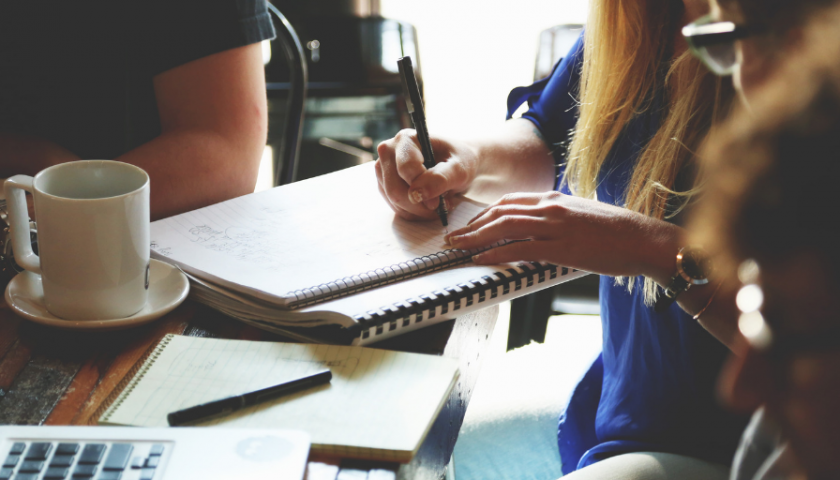 Michael Watts gave his President’s report. Which is available to read here.

Michael Watts, Steve Jones and Karen Dickson stepped down from the positions of President, Vice-President Juniors and Secretary respectively.

Each member was thanked for countless hours of volunteering to the club.

Office bearers for 2023 were elected as follows:

Registration Fees were proposed for 2023 but will be accepted and agreed upon at the next Budget Meeting.

Management meeting dates were set for first Wednesday of every month.