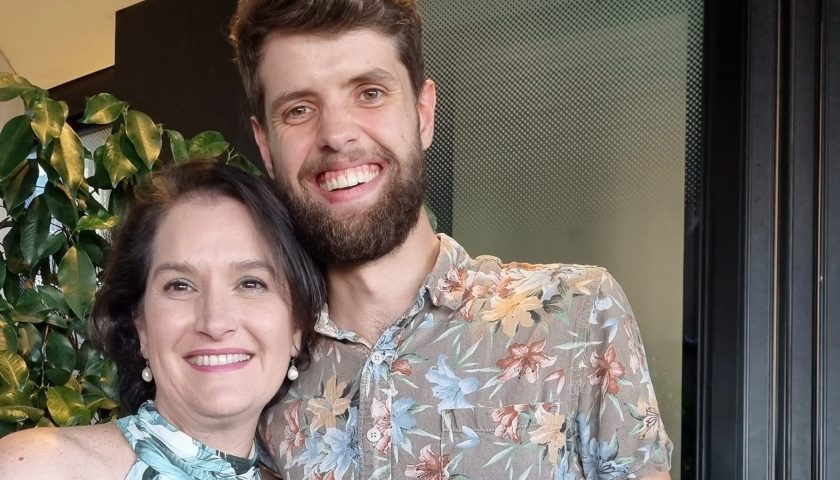 The winner of the Rob Wheeler Spirit of Bardon Latrobe Award was Seweryn Bialasiewicz. Seweryn was acknowldged for several years of support to the committee on grant applications and for the work he completed working with the Bardon community.

The winner ot the Tom Connolly Senior Player of the Year Award was Rich Sharp. After another successful season as captain of the champions and premier winning Metro 6 team the commanding centre back even managed games for both FQPL and Over 35’s

The Gibby Rowan Clubperson of the Year was awarded to Karen Dickson. Karen is a long time volunteer at the club and has been club secretary for a number of years. She is also a founding member and current player for our Women’s Over 30s team.

Coach of the Women’s Over 30s team Robbie then presented team awards;

Over 35s division 2 awards were presented by players David Bounds and Ben Elliott;

Over 35s division 1 awards were presented by coach Neil Wallington.

At the conclusion of the Overs presentation club stalwart Graeme Fillipi was given a special presentation to acknowledge his work in starting the City (now Metro) and Over’s programs and for coordinating across those teams for many years.

Metro 4 women’s awards are as follows;

Two other club awards were handed out;