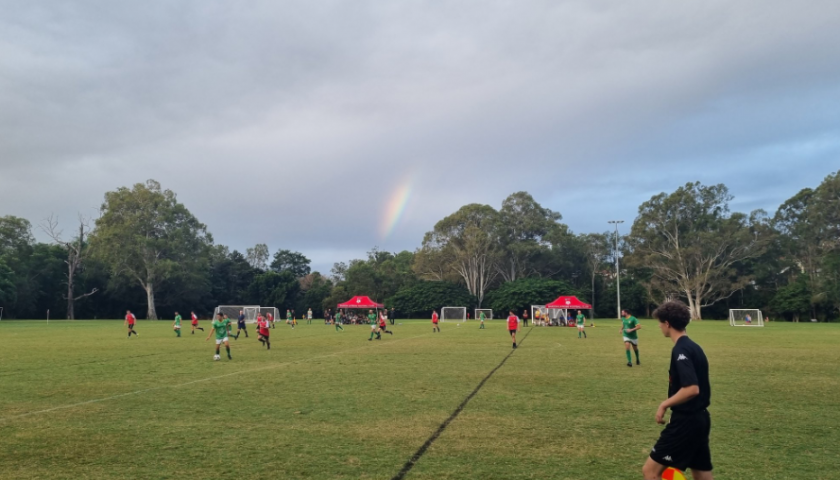 Despite the stop start season we are now over half way through with most teams facing a backlog of fixtures to catch up. So let’s have a look at where our teams are in the league.

It was always going to be a tough season of transition with a new coach and player turnover in the top team. The emergence of Fred Elia, Oscar Dohnalek and Dean Perkins have been highlights but with one win and a draw the side needs to pick up points and soon to move out of the relegation zone and up the table.

If it was a tough prospect for the top team the Under 23s have equally faced the challenge of trying to find selection consistency and support the top team. After 8 games and 8 defeats the use of 26 players including the emergency call up of an O45s player last weekend probably says enough.

If it has been a tough start for our top men’s team, our top women’s team is a shining light. Undefeated after 6 games the youthful squad have taken well to Metro 4 in their debut season in the senior divisions. Isabella Rylance’s 8 goals in 6 games and Eva Damevski’s 4 in 4 the stand outs.

Another highlight has to be the early form of our Metro Division 6 men. Returning player Sean Jones has come back from injury and managed an impressive 6 goals in 3 games just bettering Robbie Field’s 6 in 4 games.

This one is probably a little harder to get much from given the lack of games played. Goals are coming from Toby Weston (3), Kerry Dohery (3) and the unlikely source of left back Alex Chalmers (3 – maybe he is a striker after all).

After promotion from Division 2 last season Neil Wallington’s men were hopeful of strong showing in Division 1. Unfortunately a run of 5 defeats were a rude awakening into the top flight. Still 2 wins on the bounce have reversed fortunes and the team are steadily climbing the table. Last season’s top scorer, Daffyd Evans now has 3 goals alongside Scott Tonges.

Coach Randerson had the team flying after a 6 game winning streak to open the season. Unfortunately a couple of key injuries and 2 defeats in the last couple of matches sees the high flyers drop to third. The game in hand could see them return to the top in what is looking like a 4 horse race for the title.

After a good unbeaten start the 4s have suffered consecutive defeats. Another team afflicted with more cancellations the team are looking forward to finally playing at Bowman Park and getting the season back on track.

Coach Downton’s men need to find some form and quick if they want to rescue their season and push back up the league. Damo Kennedy’s 5 goals are helping and having recently faced the top 2 the side have a run of games that could see them push for a finals berth.

Another team who haven’t been able to get on the pitch much – it has been a mixed bag of results in a division that looks to be splitting with a clear top 4 breaking away at this early stage in the season. Goals will need to be found to support top scorer Samille Loch-Wilkinson who has two to her name.

Mark Holland’s vets are providing consistently inconsistent results to boast a perfectly balanced record and even a 0 goal difference after 9 games. Classy striker Jens Striet has chipped in with 4 goals whilst Rick Bingley’s efforts between the sticks have surprised everyone. Can they find an ace in the pack and progress up the table?