We are pleased to announce Toowong Mazda as the latest business to partner with the club for the next two years.

Formed in 1970 by the merger of two of Brisbane’s oldest football clubs, Latrobe FC originally established in 1916 and Bardon FC established in 1926. BLFC has a large junior section with over 450 players registered as well as a number of Senior Teams catering for both male and female players up to 45-years-old.

Club President Rob Wheeler said he was delighted to have Toowong Mazda on board sponsoring the Junior teams as the club enters its Centenary.

“Toowong Mazda is a perfect fit for us with the Dealer Principal, Chris Connelly’s son backing up from last year to play in the under 8’s.”

“Toowong Mazda will appear on all of our jerseys in the junior section of the club and Chris attends all the home games to cheer the teams on” stated Rob Wheeler.

Toowong Mazda Dealer Principal Chris Connelly said it made sense to extend support to the club.

“We are delighted to be partnering with BLFC during their centenary celebrations and beyond.”

“Since moving to Brisbane early last year I have been really impressed by the community spirit at the club. It’s great to head down to the home games to cheer them on and catch up with the other parents and families and Mac certainly has a great time being a part of the team.”

“Our sponsorship will be used to Kit out players and help the club continue their journey towards providing players with a strong foundation to further their soccer careers.” 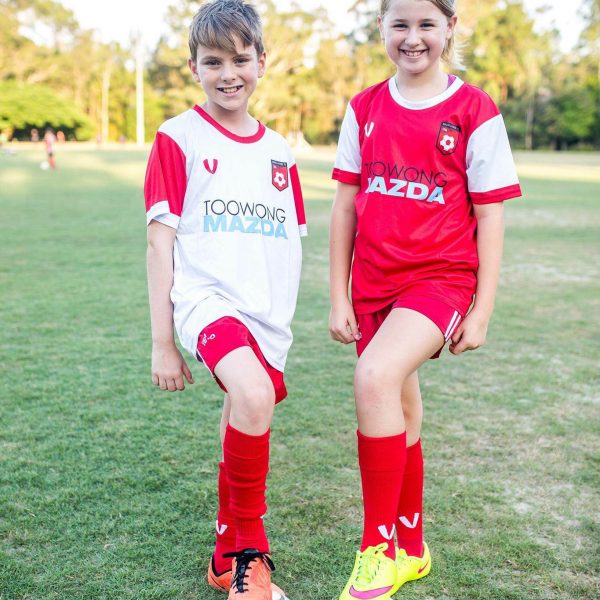 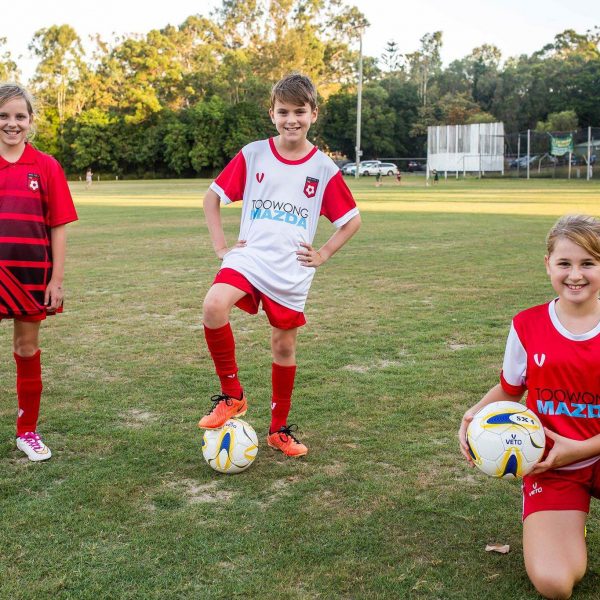