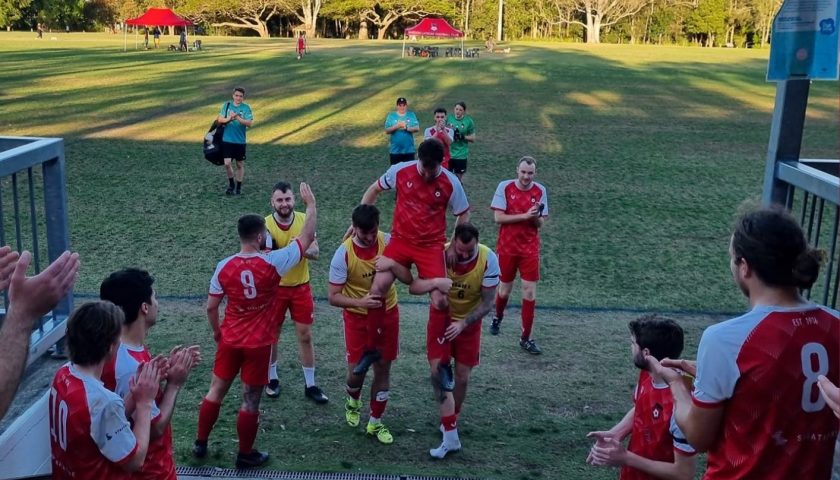 Michael Watts gave his President’s report. A full version of which is available to download below.

Samuel Irvine Casey stepped down from the role of treasurer after five years of dedicated support on the committee.

Gilbert Albertson stepped down from his role as committee member.

President Michael Watts thanked Gil for his three year contribution as coach of the Capital team and his efforts to encourage a cohesive club and also thanked Samuel for his service to the club as treasurer and welcomed the incoming office bearer Ian Murray who has been working with Samuel for a transition period.

Office bearers were elected as follows:

Alongside the committee above several sub-committees will continue to manage day to day operations and report to the committee. The club is always looking for members to assist in either leading or being a member of these sub-committees and will be in contact with some specific roles.

This will include the newly established Community Liaison Officers Seweryn and Noami who can be contacted at community.liaison@bardonlatrobe.org.au.

2022 registration fees were proposed but a decision will be held over until the first management committee and when Football Queensland fees have been communicated.

Information Day was set for Sunday February 6 from 10am until 2pm at the clubhouse.

Management meeting dates were set for first Wednesday of every month.